The Agua Caliente Resort was “one of the most opulent resorts ever to grace the Americas... it was the inspiration for Las Vegas.”

Tijuana a century ago was the city that was Vegas before Vegas was Vegas.

This busy and growing city that today boasts the world’s busiest border crossing was a magnet for U.S. citizens who poured across the border during the time of prohibition with its casinos paying off in American silver dollars, its horse-track bettors forever tempted by the prospect of a nightcap at the world’s longest bar on Avenida Revolucion.

From 1919 to 1933, alcohol, casinos, prostitution and horse racing were all forbidden or at least tightly restricted in California, and all were readily available just across the border in Tijuana.

And in response to the demand, luxurious pleasure palaces were built, including the city’s fabled Agua Caliente casino and countless Hollywood celebrities and their imitators crept south by car, rail, ship and small plane.

One Los Angeles Times reporter surveying the Agua Caliente casino in 1929, concluded that “there isn’t another place on the continent, outside of a U.S. mint, where you can see so much money piled up before your eyes at one time. Its only rival in the world is Monte Carlo.”

That casino was the crown jewel of the era. It opened in 1928, tiled and stuccoed, Moorish and missionary, vast and self-assured. Just a few miles south of the border, it covered 655 acres and cost about $10 million at the time, with the lion’s share supplied by American investors.

It was “one of the most opulent resorts ever to grace the Americas,” according to SoCal writer and historian Chris Nichols, “but more significantly, it was the inspiration for Las Vegas.”

Along with a casino offering games such as roulette and baccarat (with no windows or clocks), it featured about 400 rooms and bungalows, a horse-racing track and a golf course that would be designed by Dr. Alister MacKenzie just a few years before he would go to work on one of the most revered golf courses on the entire planet at Augusta, Georgia – home to the Masters Tournament.

The 18 holes that MacKenzie laid out would host a PGA event on January 14, 1930 – the Agua Caliente Open and golf legend such as Bobby Jones, Walter Hagen and Horton Smith all played in the event.

The resort also featured a spa fed by natural spring water (hence the name), an Art Deco ballroom, various cocktail bars, tennis courts, a riding academy, a landing strip for small planes, a blue-tiled minaret and an iconic bell tower, a replica of which now stands at the beginning of Boulevard Agua Caliente.

It was a sight to see and drew many celebrities including the Marx Brothers, Jimmy Durante, Cary Grant, Buster Keaton, Johnny Weissmuller, Clara Bow and Dolores del Río, just to name a few.

Charlie Chaplin and Gary Cooper came to the races. Douglas Fairbanks sat on the board of directors. Jean Harlow, Stan Laurel and Oliver Hardy all tried playing golf at the the golf course – now Club Campestre. Bing Crosby and Clark Gable saddled up horses.

Architectural Digest gave it 16 pages in 1929. Hollywood gave it a movie—”In Caliente,” featuring Dolores del Rio and Pat O’Brien, shot on location in 1934.

But by then the cards had started falling another way.

Even though Tijuana’s glitzy era has now long passed, if you spend some time driving around the city and know where to look, hints and traces of this border town’s star studded history still remain.

Follow along on this fun video as you drive down from Agua Caliente through an upper class residential area and into downtown Tijuana, along Avenida Revolucion and passing by the old US border crossing. 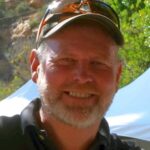 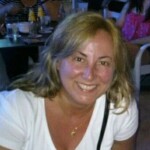 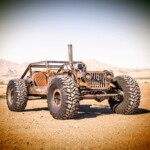 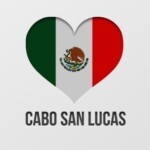 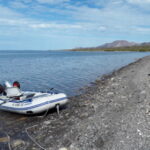 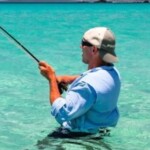 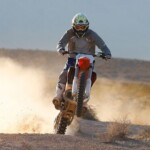 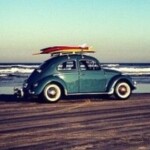 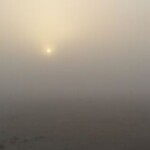 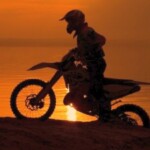 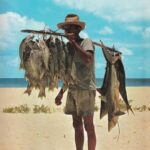 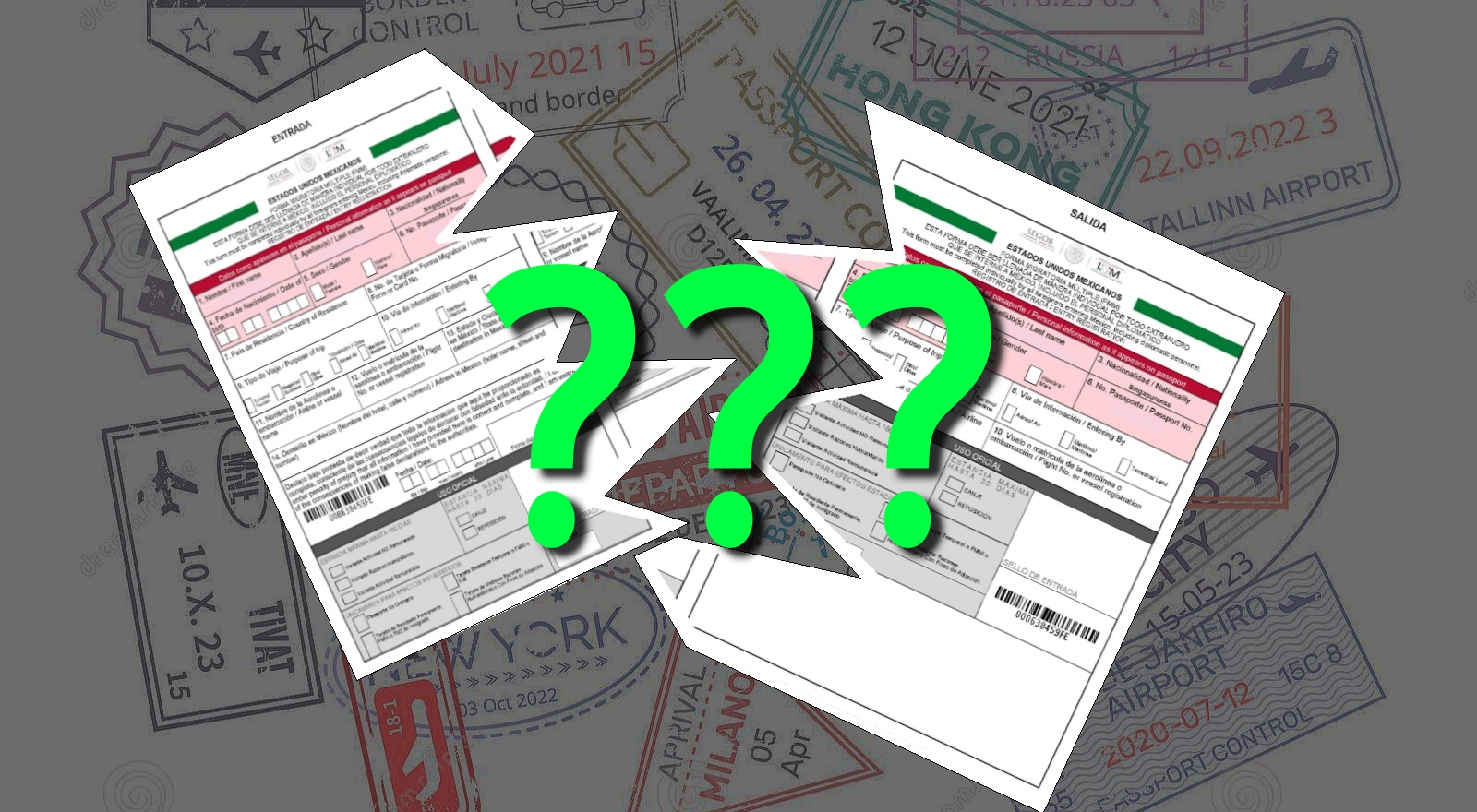 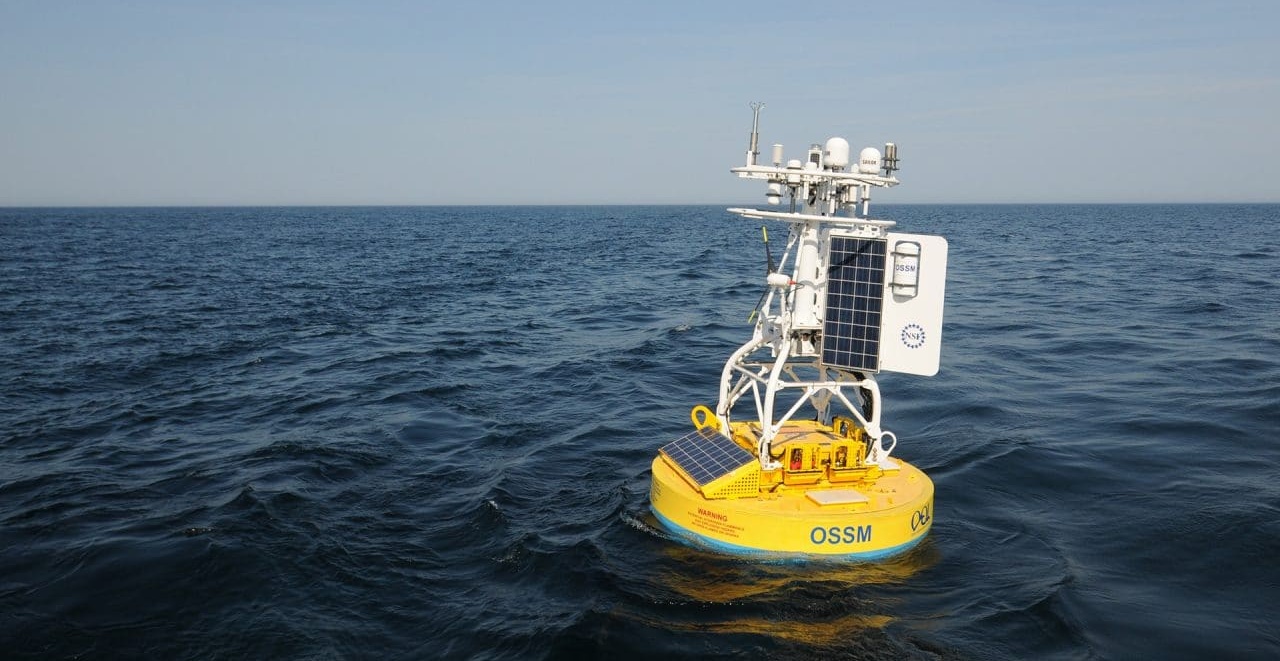