The rock star legend was at a crossroads with his music and a trip down to San Antonio, BCS provided the backdrop for his breakthrough album

La Paz, Baja California Sur – El Real de San Antonio dates from the 18th century and it is said that it was founded by Gaspar Pisón in 1756.

The re-discovery of gold during the mid nineteenth century brought with it a period of economic growth and development to the remote southern region of Baja California.

Porfirio Díaz granted concessions to the mines to foreign investors – mainly English – and they brought Chinese labor to work alongside Yaqui Indians to work in the prosperous mines of San Antonio, El Triunfo and Santa Ana.

More than half a century passed until the prosperous vein was almost exhausted and the towns were abandoned with their large houses gradually falling apart.

Currently there are only 463 inhabitants that remain and the area has been a popular stop for tourists seeking an off the beaten path adventure outside of Los Cabos and La Paz.

What many don’t know is that the area known as “La Realeña” would also become the backdrop for an important album of an American rock band legend.

Jon Bon Jovi along with his guitarist Phil X, drummer Tico Torres, keyboardist David Brian and bassist Hugh Macdonald walked into the “La Realeña” grocery store one morning in June of 1995 and were welcomed by Señora Guadalupe, the owner of the small business who served them coffee and breakfast.

Little did she know that this group of young men were in a period of transition from heavy metal and about to establish themselves as one of the leading hard rock groups with their breakthrough album “These Days.”

Legend has it that the band was so enchanted with the town, the culture / food and Señora Guadalupe that they would later choose the now famous photograph taken that day for the cover of their iconic album.

Other photographs were taken of a member of the group leaning against an old junked car in El Triunfo and another of the entire band in a bar in Los Barriles.

Bon Jovi himself would later send Señora Guadalupe one of the first copies of “These Days”, considered to be among the best – if not the best – Bon Jovi ever recorded.

Miguel Aguiñiga, the Secretary of Tourism for Baja California is now projecting for the count of visitors this year to exceed the previous numbers prior… 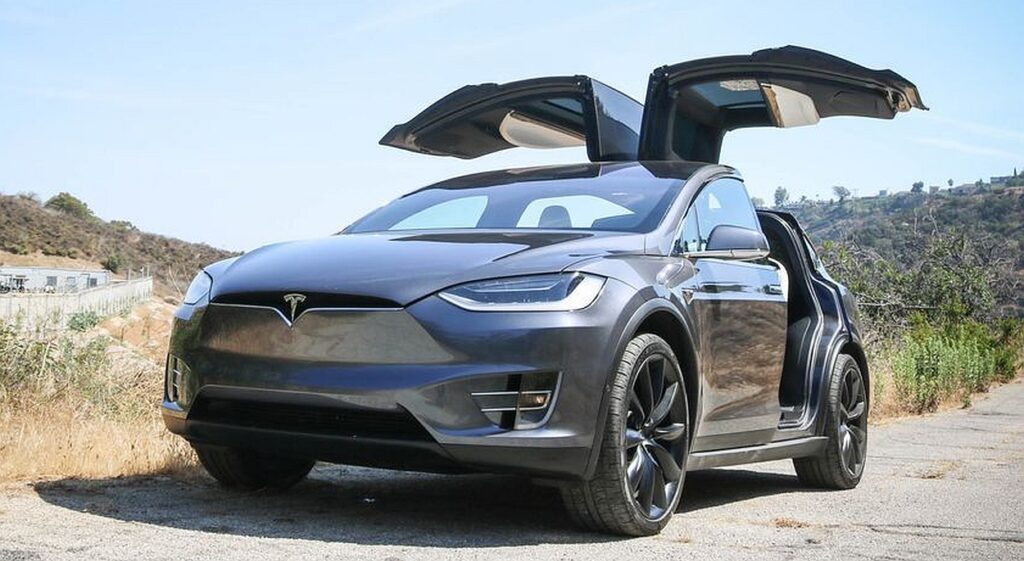 Despite what many nay-sayers will tell you, even south of the border in Baja Mexico a Tesla can find a place to plug in and charge

Some of you may remember a television show that began airing during the mid 70’s called “Tijuana: Window to the South”, hosted by Jan (Juanita)…