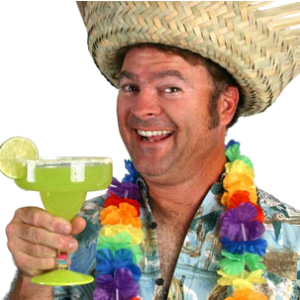 FMM tourist cards will be eliminated