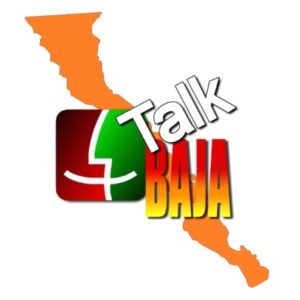 Tijuana can only supply water to 10% of its population

Sorry, there were no replies found.