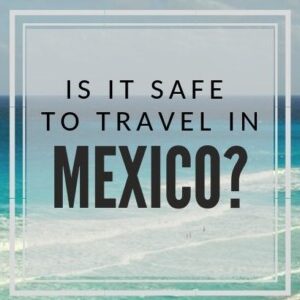 It’s a risky job being a reporter in Mexico